I Went to the Red Dress Ball in my best suit 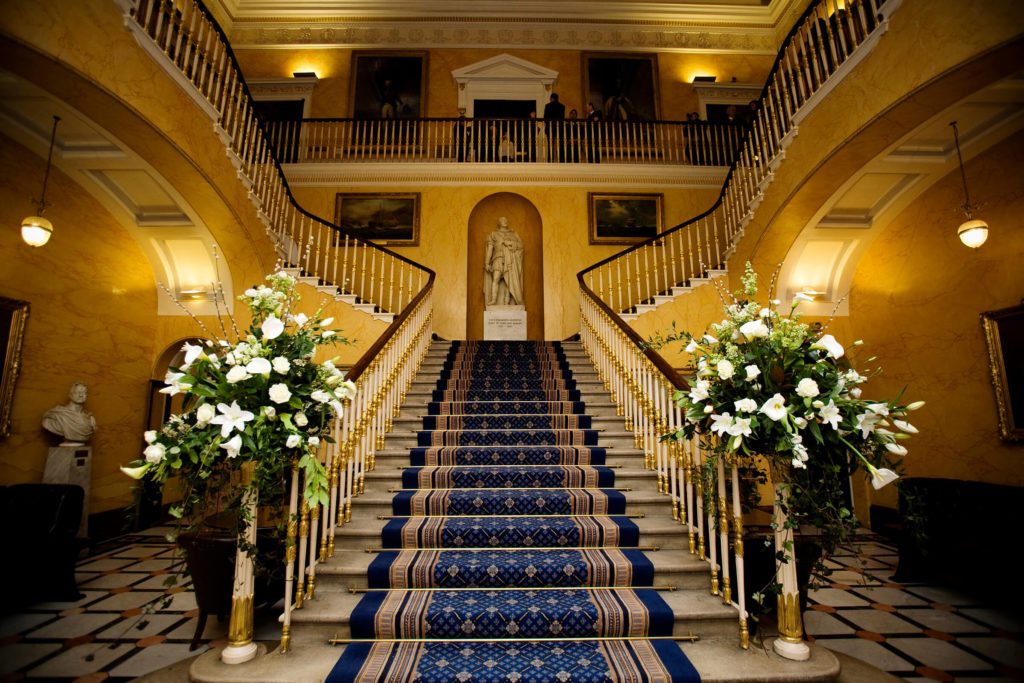 I Went to the Red Dress Ball in my best suit

I attended the MMco Red Dress Ball Event on 30th October at the IOD in Pall Mall London and had a great time, on arrival at the venue I was impressed by the quality of the red carpet, I say that because I have been to a few events where the red carpet looked like something from a second hand shop, on this occasion that was not the case which I was very pleased about, at the door I was greeted by two friendly ushers who guided me to  two well-dressed ladies who were very pleasant while collecting my tickets. Once inside all I could see was an abundance of beautiful ladies in magnificent ball gowns and cocktail dresses, equally the men were all very smartly dressed some sporting bow ties and others in standard silk ties.

There were seven rooms all with different entertainment or actives taking place, the first room in which I entered was the main ball room which had an old school party vibe going on with people singing along to some of the revival, rare grooves and lovers rock music being played by the DJ, to be honest I didn’t want to leave that room but thought It best to at least look at what else was going on in the other rooms. The next room I went to was the salsa room which was full with couples showing of their salsa skills ranging from the Mezza Elica, Abinico, Matador and the Check to name but a few, I didn’t stay in there to long as it made me  realise that I cant dance Salsa but need to learn how to.

The Third room I went into was the Unsigned artist room which i found interesting as there were unknown and unsigned artist singing and entertaining the seated audience, I only stayed to listen to three of the artists all of whom in my opinion were very good but I am no Simon Cowel so they might not be as good as I thought they were but the audience were clapping and cheering them on, so it was all good.

The fourth room I went into was the wine bar where the Djs was playing some of the old favourites and classics and again the crowd was singing along and having a good time, but my heart was in the main ball room which was the first one i went into, I walked past the other three rooms as they were more about information and products of some sort and headed right back to the main room but took a load of pictures on the way which can be seen below, you know the score a picture paints a thousand words. 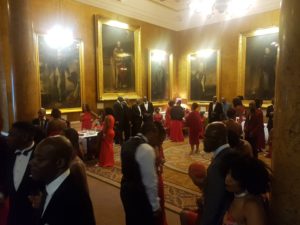 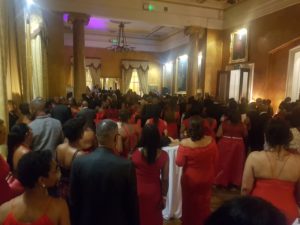 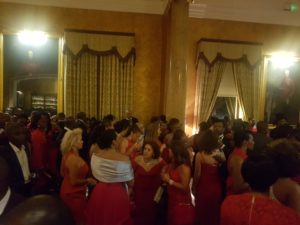 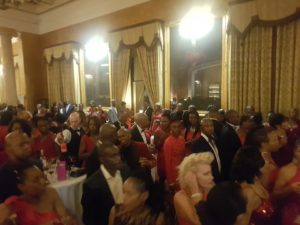 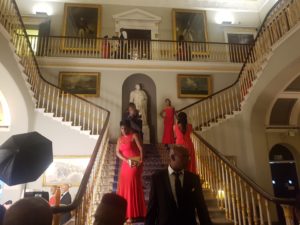 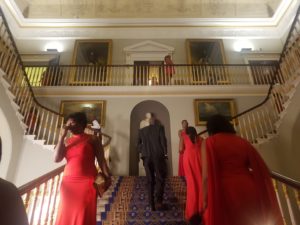 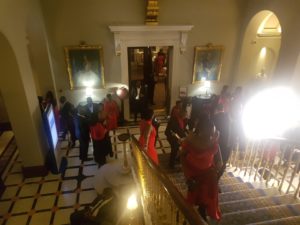 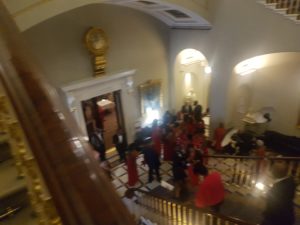 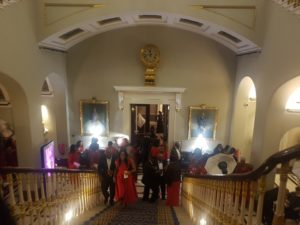 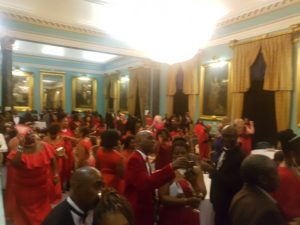 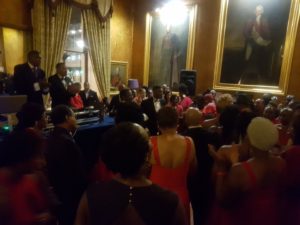 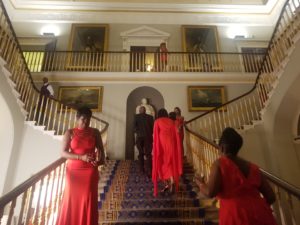 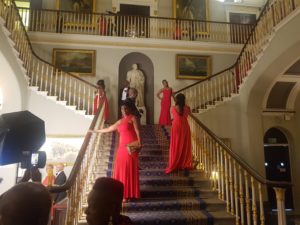 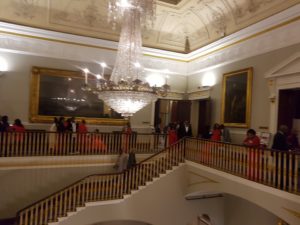