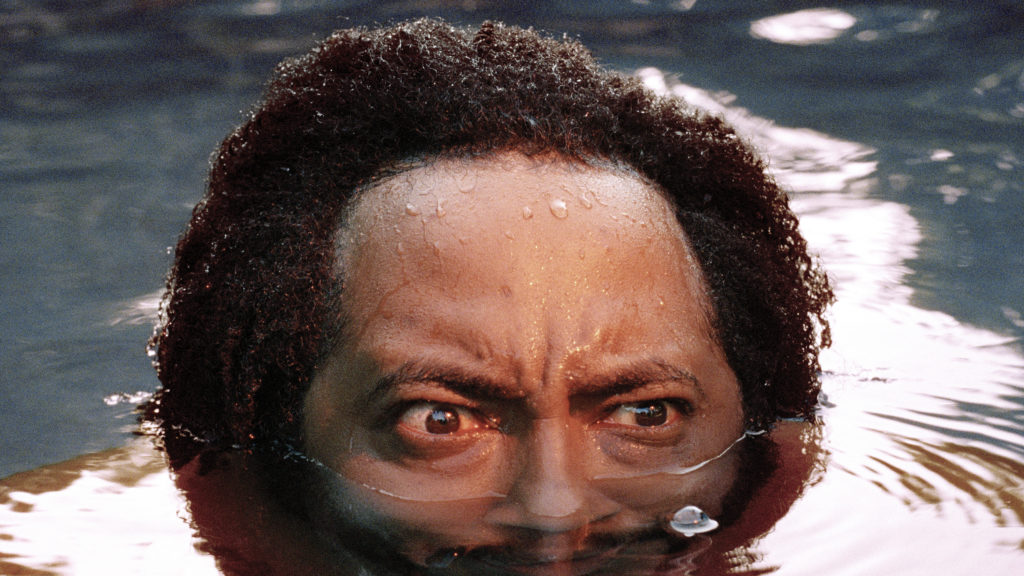 The album was cited in countless ‘Best of 2017’ lists and was named the BBC 6 Music Recommends Album of the Year 2017.

Thundercat has released two other critically acclaimed full length albums on Brainfeeder – The Golden Age of Apocalypse and Apocalypse – as well as 2015 mini-album The Beyond / Where the Giants Roam.

He has also contributed to landmark albums by Kamasi Washington (The Epic) and Kendrick Lamar (To Pimp A Butterfly and DAMN).

His work on To Pimp A Butterfly netted him his first Grammy in 2016 for standout track ‘These Walls’.

In the past year he’s graced the stages of Coachella and Glastonbury as well as high-profile slots at the Hollywood Bowl and a memorable sold out show at New York’s Irving Park where Dave Chappelle made an impromptu appearance as his hype man.