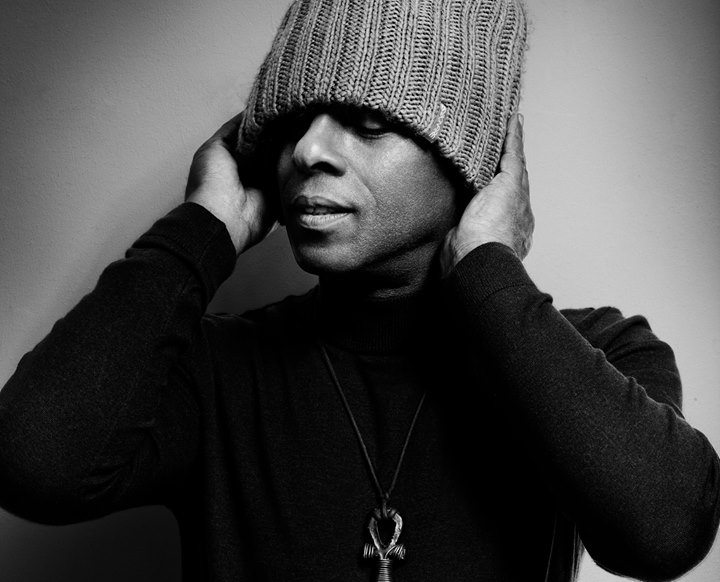 Loose Ends was a successful British R&B band that had several urban contemporary hits. The trio was formed in London in 1980, initially comprising vocalist and guitarist Carl McIntosh, vocalist Jane Eugene, and keyboard player, writer and founder Steve Nichol. The latter two left the group in 1989, bringing an end to the band’s most successful phase.

The group was originally called Loose End, and signed with Virgin Records in 1981. Their debut material was written for them by Chris Amoo and Eddie Amoo, who had achieved UK Singles Chart success of their own in the 1970s, with their group The Real Thing. The trio changed its name to Loose Ends in 1983 and continued to record for Virgin. They were distributed in the United States by MCA Records.
The group was founded by Steve Nichol after he left the London Guildhall School of Music and Drama where he received extensive classical training. Nichol received ‘The Young Musician Of The Year Award’ at the age of just 16 which lead him into great success. Nichol went on to tour with The Jam in 1982 as a Trumpet, Trombone and Keyboard player. He was also a composer for: Rakim, Carl Cox, Phyllis Hyman and other various artists. Most of the band’s material was also written and supplied by Nichol. Nichol auditioned McIntosh at a bar in Central London and found Eugene through a college fashion show.

They achieved their first success with “Hangin’ on a String (Contemplating)” in 1985, which reached #13 in the UK chart “Hangin’ on a String” also reached #1 on the U.S. Billboard R&B chart, making Loose Ends the first British band ever to top that chart. They reached #16 with the single “Magic Touch” in the same year. The disc was produced in the U.S., as was their 1986 hit “Slow Down” (later used as the theme music for MuchMusic’s Soul in The City program). At this time, they also arranged and played on a number of tracks from Five Star’s debut album including the single “Let Me Be The One” which reached number two in the same listings later in 1986. Subsequent falling sales saw the threesome notch up their final transatlantic hit in 1988 with “Watching You (Watching Me).”

The group’s line-up changed in 1990 due to differences in its proposed musical direction, with Eugene and Nichol wanting to maintain the group’s sound and McIntosh wanting to be more experimental. Eugene and Nichol decided to leave and were replaced by Linda Carriere and Sunay Suleyman. Look How Long turned out to be the final studio album released under the Loose Ends name, and featured their final hit single, “Don’t Be A Fool” (1990). McIntosh himself went on to work behind the recording desk following the group’s peak popularity, but the new trio soon disbanded. He has since produced several artists’ work, most notably that of Caron Wheeler and Ruth Joy.

In 1998, the group reunited to appear on a single by Pete Rock called “Take Your Time.” They also appeared in the music video for the track.
“Hangin’ on a String (Contemplating)” is featured in the popular video game Grand Theft Auto IV’s fictional Soul/R&B radio station The Vibe 98.8.
Carl McIntosh recently appeared at Club1 In Ascot, UK doing a live PA and announced that a new album is being released in 2010. It was the first time in over 10 years that McIntosh had sung live. All three members of the original band, reunited in Los Angeles and Atlanta in 2006. Jane Eugene and Steve Nichols performed together as Loose Ends at the 2006 Essence Music Festival in Houston and 2011 Essence Music Festival in New Orleans. The group continues to perform stateside as “Loose Ends, featuring Jane Eugene,” with Steve Nichols making periodic guest appearances.

Carl McIntosh currently performs under the name ‘Loose Ends Experience’ or ‘Loose Ends’ which is a sound system and features various DJ’s such as Chris ‘Fatboy’ Harvey and a UK soul singer Kyra Simone. 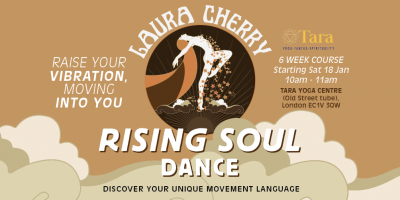 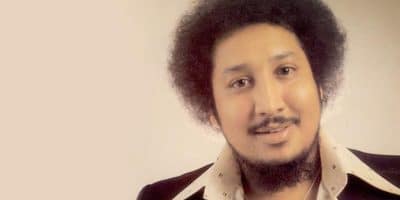 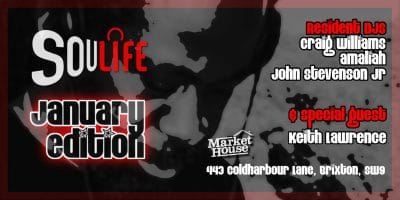 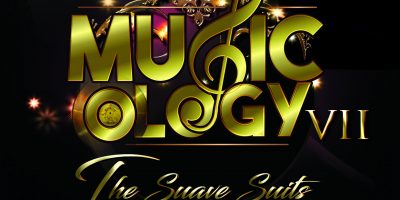 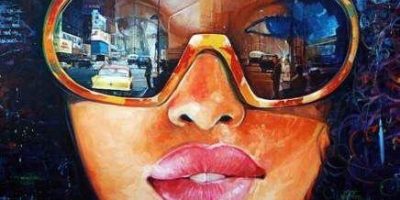 SOUL TRAIN PROMOTION (So You Think You Know Music?) 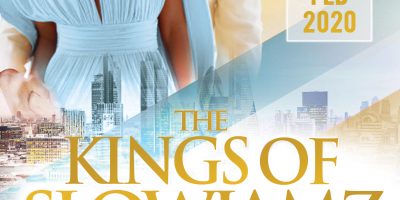 The Kings of Slow Jamz