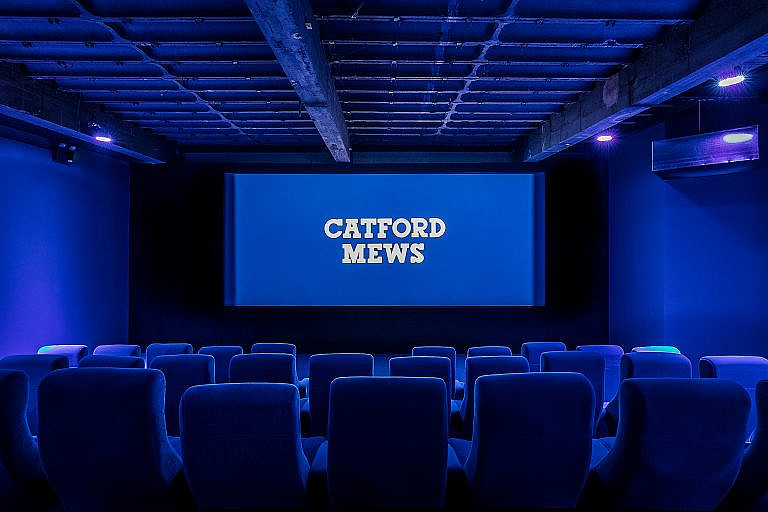 During March, South London’s newest independent multiscreen cinema will be celebrating International Women’s Day 2020. The inclusive and affordable entertainment venue will be featuring an exciting programme of screenings and events that aim to share some of the most empowering stories of women around the globe. From a romantic comedy about the lives of six women in Beirut, to a short film about a mother and daughter in Greenland, come and celebrate inspirational women in the film industry at Catford Mews.

On 8th March celebrate International Women’s Day with a screening of:
Radioactive Preview and Satellite Q&A, Dir. Marjane Satrapi, 2019, 12A, 110 mins: This preview of Radioactive, a journey through Marie Curie’s relationships, scientific discoveries, and legacies that resonated throughout the modern era, will be followed by a satellite Q&A with the cast. — Sunday 8th March, 1.45 PM, £6.49 – £25.96

Programme highlights throughout the rest of March include:
T A P E Present… A South London film collective, T A P E curate screenings of film festival and cult cinema hits that have had a limited theatrical release in the UK, focusing on the work of women of colour on both sides of the camera.
Caramel, Dir. Nadine Labaki, 2007, PG, 94 mins: Caramel tells the story of five Lebanese women with intersecting lives. Layale, Nisrine, Rima, Jamale, and Rose deal with dead-end relationships, ageing, and first love in this 2007 celebration of female friendship. — Wednesday 4th March, 8.45 PM, £5.00
Toni Morrison: The Pieces I Am Preview, Dir. Timothy Greenfield-Sanders, 2019, 12A, 120 mins: In Toni Morrison: The Pieces I Am, the late author examines her own renowned works and the powerful themes her writings addressed throughout her life. — Thursday 5th March, 8 PM, £4.99 – £21.96

Feminista — Film Festival and Tour, 95 mins: This programme of short films features a selection of inspiring stories about women and girls from around the world, including young girls in Pakistan fighting for their right to schooling, a breast cancer survivor reclaiming her body after illness, and a classical ballerina dancing to the music of the iconic Nina Simone. — Tuesday 10th March, 6.30 PM, £4.99 – £21.96

In addition to events and screenings guests will be able to enjoy wine and beer, delicious themed cocktails at the bar and coffee from Compound Coffee, plus treats from the Catford Mews food stalls including vegan Scandi inspired Daun’s Deli, Caribbean infused patties Patty Man and Japanese street food from FUSÉ. 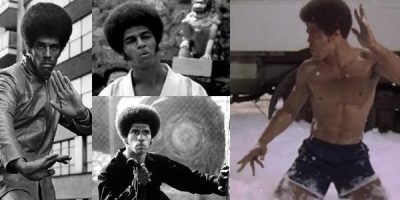