In Conversation with Community Heroes: Robin Walker and Andrew Muhammad 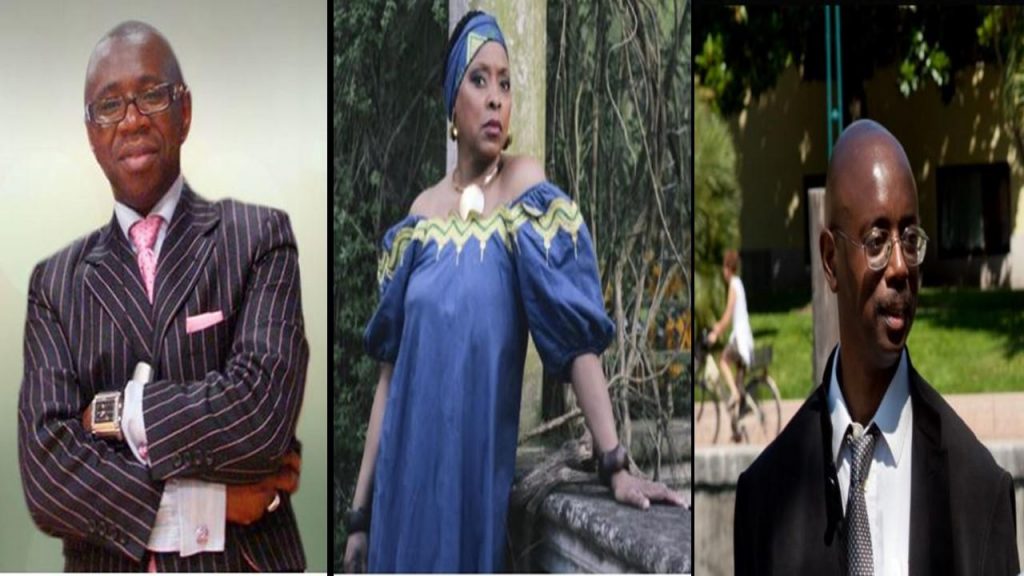 Join us for an evening of #Edutainment when Sheba Montserrat meets two of the most charismatic and enigmatic men in the #Blackcommunity and finds out what they’re really like, how they got where they are and what they see as the future for the #Blackcommunity.

#AndrewMuhammad is a very charismatic and ebullient character who is also known as The Investigator. He is known for his “breakdowns” wherein he talks about the African connection contained within many films. He’s an author as well as being a motivational speaker and travels the world encouraging the youth of today to look at life with a positive eye.

#RobinWalker is a well renowned author, his most famous book being “When We Ruled” which is seen as the best general work on the ancient and medieval history of #Blackpeople there has ever been. He’s a teacher and goes by the nom de plume “The Black History Man”. He runs free #Blackhistory classes, such is his determination to teach Black people their history.

The event is important because it’s about time we found out about our Community Heroes who quietly go about their work without fuss or bother, and yet they are so important to us. So we’re taking a stand to recognise their worth. You will be able to ask them questions and see some examples of their work.

So get your tickets because this night will be an important one for those of you who have either never heard of these two, or, have heard of them, but don’t know what they’re really like or what they’re all about. Take the opportunity to meet Robin and and Andrew – two of the most enigmatic men in the #Blackcommunity!

Both men will be interviewed by Sheba Montserrat, a dynamic dancer and poet, who has the skills to get the best from these two men. By the time she’s finished you will know a lot more about Robin and Andrew that they probably didn’t even know about themselves!! 🙂