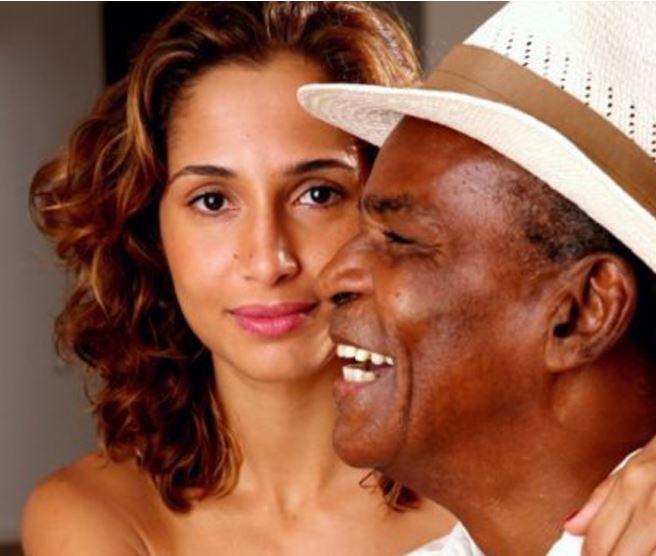 This documentary investigates the aesthetic, political and existential trajectory of emblematic black Brazilian actor Antônio Pitanga, who is now 78 years old. His career spans over five decades, and he has worked with iconic Brazilian filmmakers Glauber Rocha, Cacá Diegues and Walter Lima Jr. He was a prominent figure and outspoken activist during the Brazilian dictatorship, a period of unrest in Brazilian cinema.

Pitanga dives deep into the world of Antônio and the history of Brazil. The documentary was directed by his daughter Camila Pitanga, a widely recognised actress in contemporary Brazilian television and cinema. The film is also a poem and a tender ode to fatherhood.

The film, which is subtitled, will be followed by a Q&A/debate with both Camila and Antônio Pitanga, moderated by Victor Fraga, director of DMovies, with translation.

There will be a short film, Barravento Novo (by Eder Santos Jr and Bruce Yonemoto) before Pitanga.

This event is co-organised by the King’s Brazil Institute, DMovies, the University of Reading and the AHRC-FAPESP-funded project, ‘Towards an Intermedial History of Brazilian Cinema: Exploring Intermediality as a Historiographic Method’ (IntermIdia).

Free registration on EventBrite is required to attend the film screening. 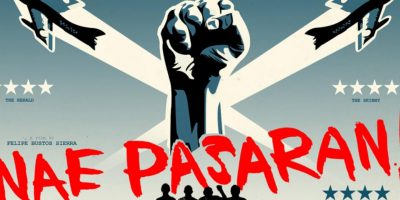