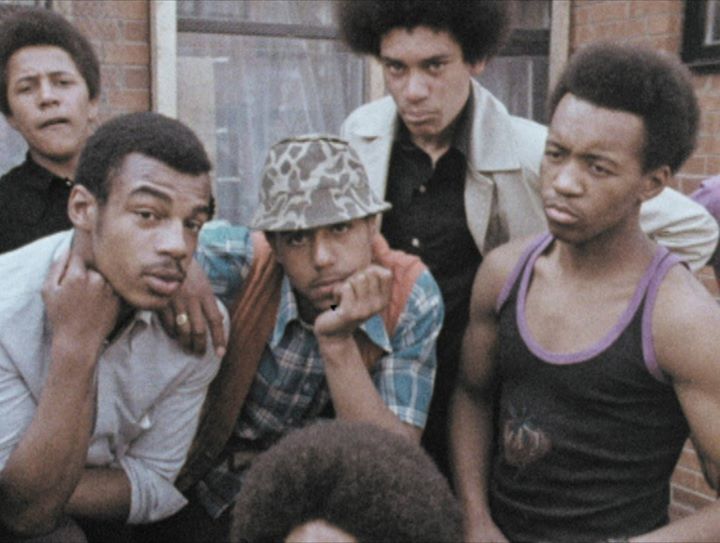 Featuring footage spanning from 1901 to 1985, this little-seen footage has been found from all across the UK. This programme allows an exploration into stories of migration, community and also the struggle against inequality, while also providing the opportunity to celebrate black British culture and life on screen.