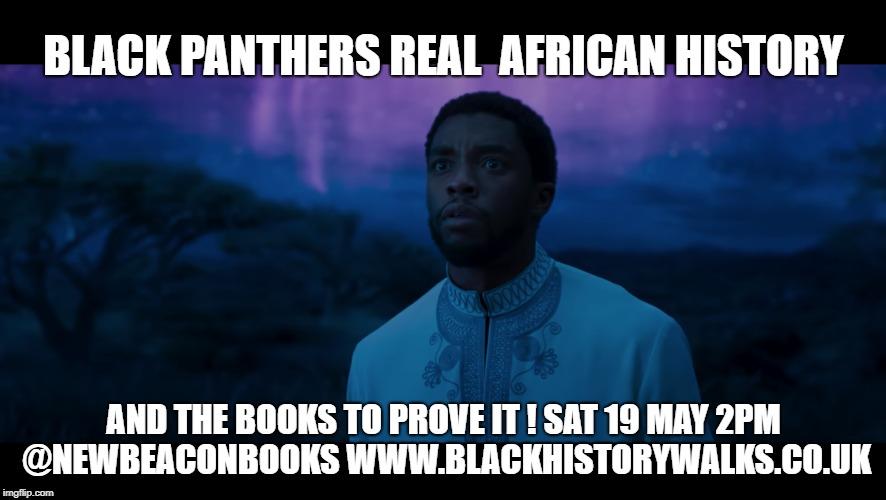 Millions have seen Black Panther but not realised the film references real African history. In this interactive audio-visual presentation we will use photos,art and trailers from the movie alongside quotes and interviews from the director, actors and writers. For each fact revealed we will list at least one book/dvd which illustrates the actual black history shown in the film .  We will also show which local and international museums you can find the evidence in. We will cover:

This event is brought to you by the producers of  African Superheroes Day and Superman: the Black history movie Breakdown . This session will be useful for adults, children, teachers, students,nerds, Pan Aficanists and Black Panther fans. New Beacon books is the oldest Black bookshop in England and has a fantastic selection of African/Caribbean books.https://www.newbeaconbooks.com/

NO TICKETS ON THE DOOR ADVANCE BOOKING ONLY

Other coming events in May from www.blackhistorywalks.co.uk : 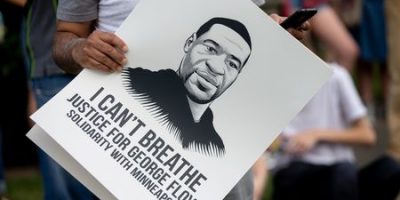 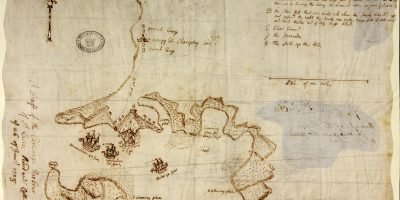