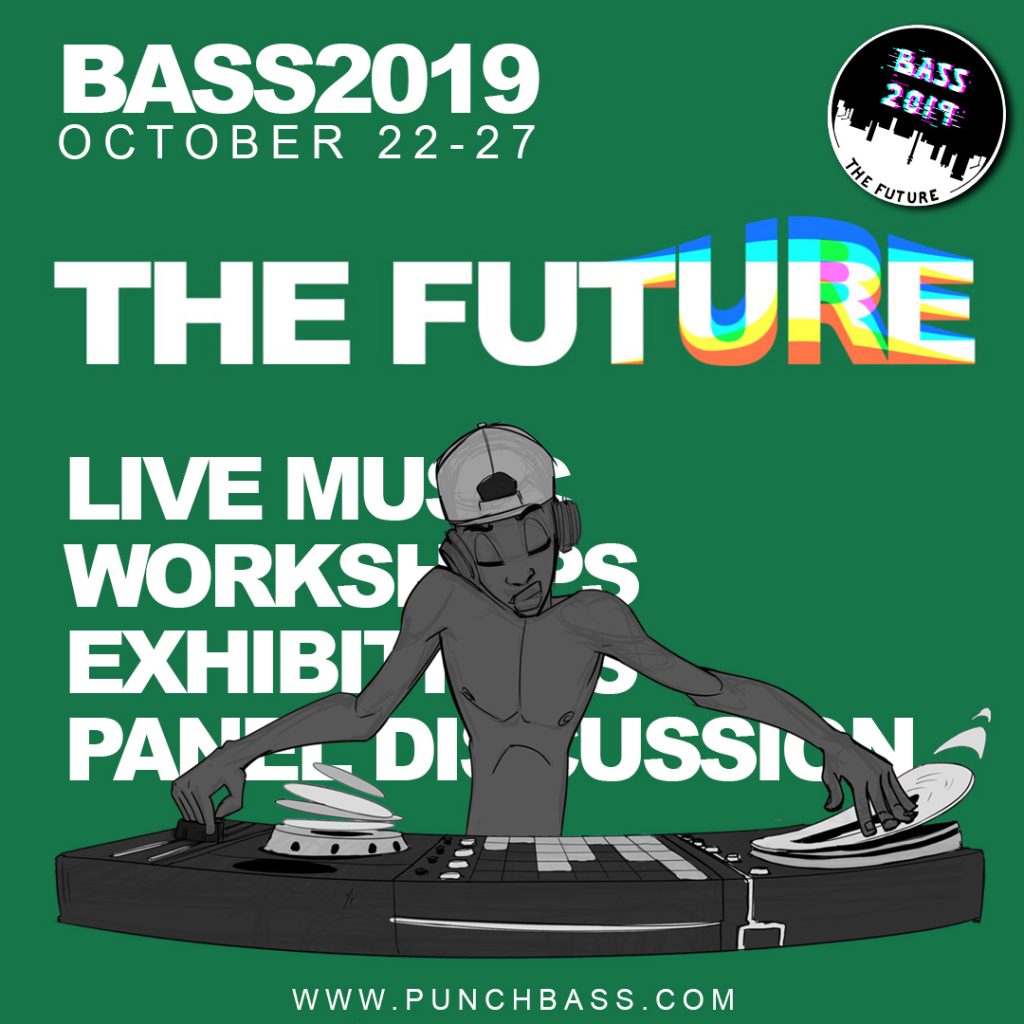 BASS Festival is back for October 2019 and this year, we’re shining a spotlight on THE FUTURE. Now in its 13th year, BASS Festival has teamed up with two of Birmingham’s brightest young creatives to curate the festival and leave a new legacy.

This year’s curators, Aliyah Hasinah and RTkal, will be showcasing exclusively black artists, creatives, speakers and performers from Birmingham, the UK and beyond. Expect six days of live music, workshops, panel discussions, exhibitions and film screenings across some of Birmingham’s hidden venues, as well as an unveiling ceremony of our ‘Future Faces Of Birmingham’ mural.