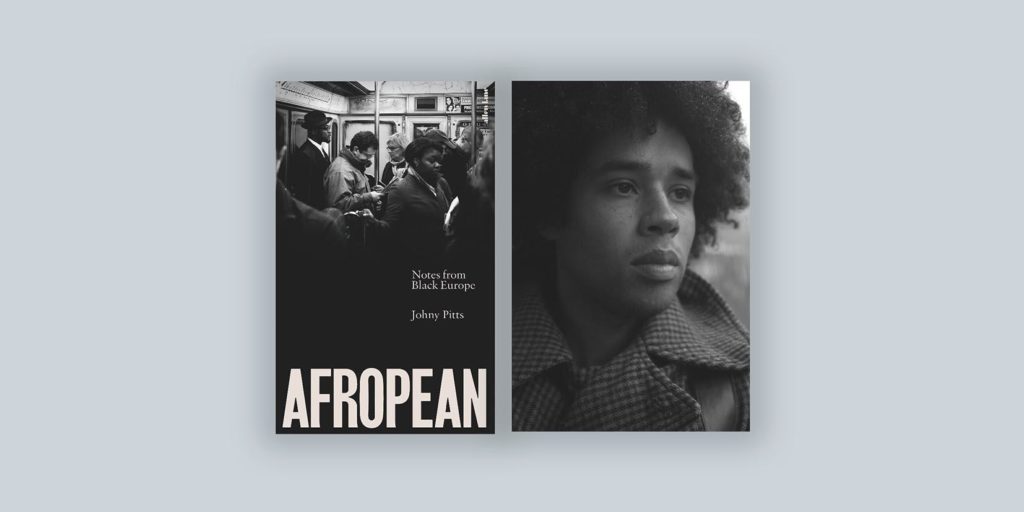 Join us at Stanfords as award-winning writer and photographer Johny Pitts talks about his new book Afropean in which he sets out to explore the state of black culture and identity in Europe today.

His lively, on-the-ground reporting documents the experiences of different communities, with Pitts travelling from his hometown of Sheffield to a Cape Verdean favela in Lisbon, an anti-Fascist demonstration in Berlin and the former Patrice Lumumba University in Moscow.

Pitts talks to numerous Europeans of African descent who are juggling their multiple allegiances and forging new identities: he meets the lead singer of Zap Mama – a musical ensemble from Belgium whose roots are in African World Music – and Almany Kanoute – a political activist from Clichy-sous-Bois who reveals what’s really changed for black people in Paris since the 2005 riots.

A celebratory, eye-opening and timely book interspersed with original photography, Afropean makes a necessary contribution to redefining what it means to be a European today.

Tickets £4 (redeemable against the price of Afropean by Johny Pitts).

Includes a glass of wine/soft drink.

Johny Pitts is the founder of Afropean.com, an online user-generated journal which is part of the Guardian’s ‘Africa Network’. In October 2018, Pitts organised the Looking B(l)ack Symposium at the Bozar cultural centre in Brussels, which was a weekend of talks and performances dedicated to the notion of Black Travel.

Pitts has received various awards for his work exploring African-European identity, including a Decibel Penguin Prize and an ENAR (European Network Against Racism) award. In 2012, Pitts collaborated with Caryl Phillips on a photographic essay about London’s immigrant communities for the BBC and Arts Council. 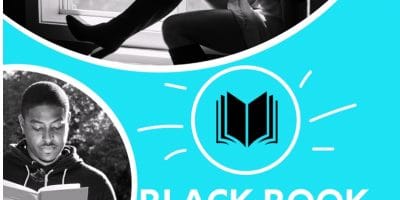