A Day in the Life of Bogle-L’Ouverture 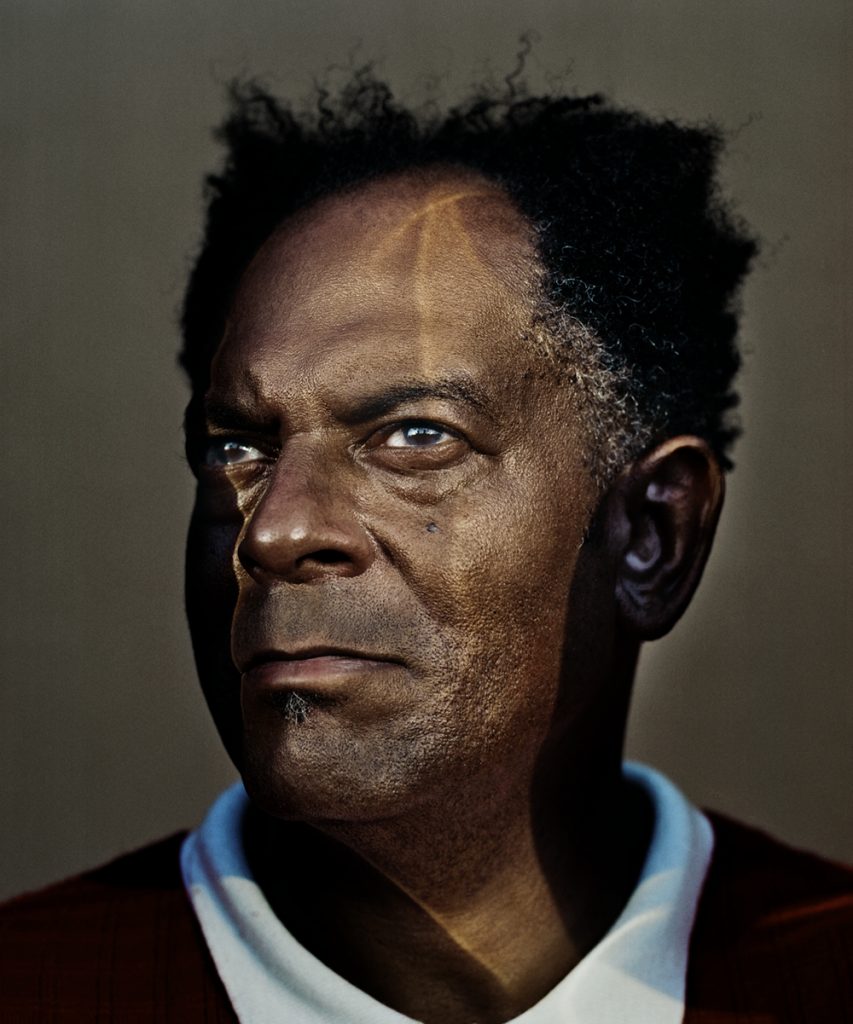 2019 marks the 50th Anniversary of Bogle-L’Ouverture Publications – a radical London-based publishing company which operated at a time when books by Black authors or written with a sympathetic view of Black history and culture were rare in UK mainstream bookshops. Jessica and Eric Huntley, local Ealing residents since the 1950s, named their bookshop Bogle-L’Ouverture, and later, the Walter Rodney Bookshop, after Rodney’s assassination in 1980.

Dr Michael McMillan, artist, author and academic, shares moments and archive images from the early days of activism and publishing at Walter Rodney Bookshop. Michael will talk about his stunning bookshop installation, created for the No Colour Bar: Black British Art in Action 1960-1990 exhibition, and about Jessica and Eric Huntley’s radical activities in their fight for social justice.

The talk will be followed at 3:15pm by book launches and signings of Margaret Busby’s New Daughters of Africa, and Malcolm Cumberbatch’s Swimming Against the Tide. 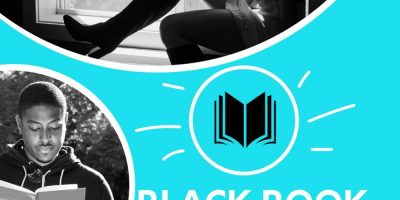